Paroxetine appears to be a useful and well tolerated oral treatment for premature ejaculation on a daily or as needed basis. Paroxetine as needed was efficacious and not associated with adverse effects in our study.

Results: At the end of the 12-week treatment with dapoxetine, paroxetine, and placebo, the mean intravaginal ejaculatory latency time was increased from 38, 31 and 34 seconds to 179, 370 and 55 seconds, respectively

There are no reviews yet. 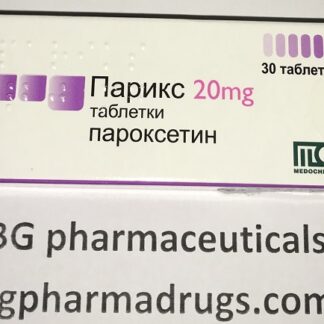